Happy New Year everyone and welcome to 2018!

Okay, so the last couple of days have started at or below zero.  Having grown up in Minnesota, it wouldn't have been a big deal for me to get out but Little Bit was born in China and does not like the cold whatsoever.  As this morning as -10 when I got up, I chose not to wake here to head out for, what would prove to be, an awesome sunrise.

Saturday was the first day in a week where the weather cooperated.  Where we ended up wasn't where I wanted to be but we got a late start because my son, who works the graveyard shift at a local grocery store, couldn't get his car to start at 5:00am.  By the time I got home, and I picked up donuts, it was about 6:45am leaving us about 50 minutes to get out of the door.  I debated on the way home from getting donuts and decided we had just enough time to drive out to the abandoned Ammo Depot in DeSoto, Kansas.

Over the holiday, several family members suggested that I take some of these pictures and create a book.  My brother-in-law, who is a graphic designer and photographer, actually gave me money to do just that.  Let me know your favorite pics and I will do just that.

So, the following were taken Saturday morning.  I felt kind of guilty the last two days but Little Bit would have been miserable.

These were the last pics taken for 2017 and nothing to greet the new year yet.  Stay tuned. 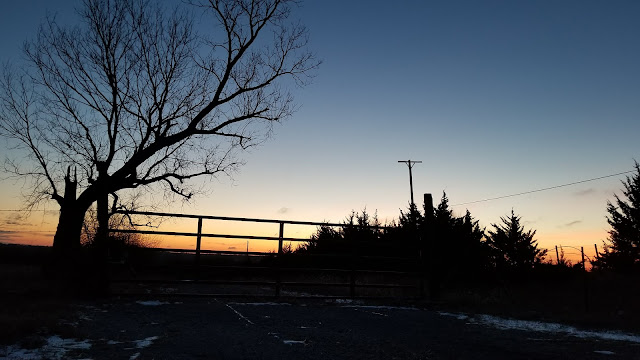 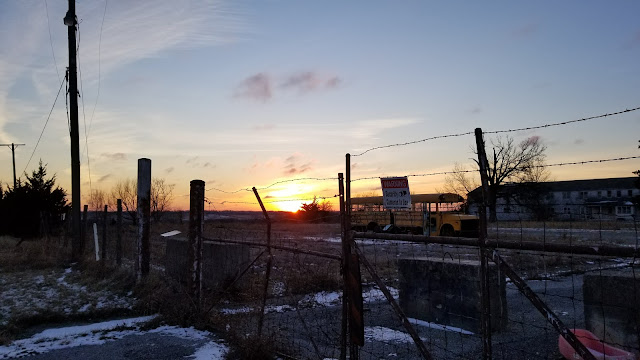 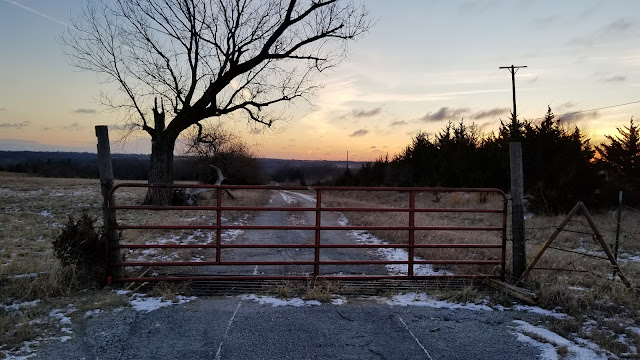 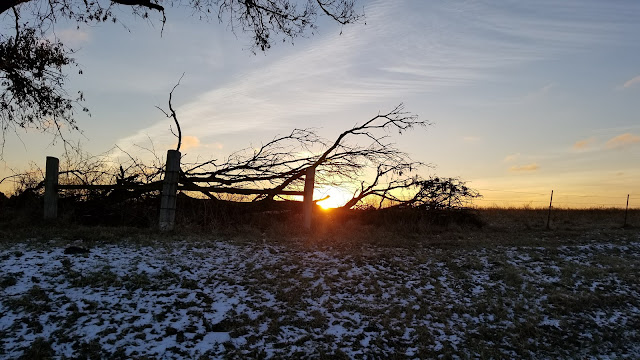 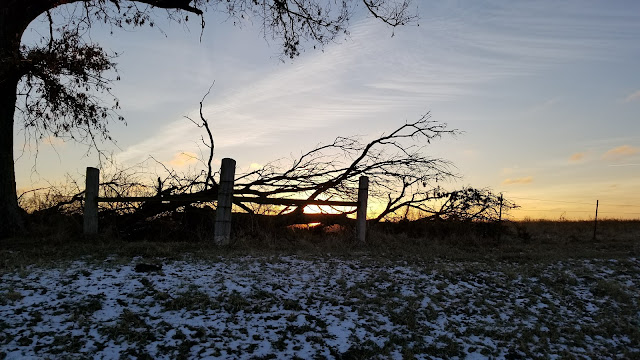 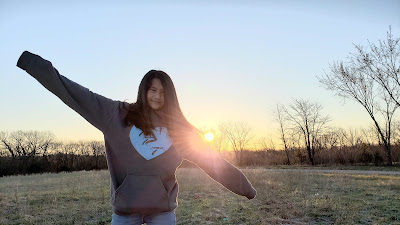